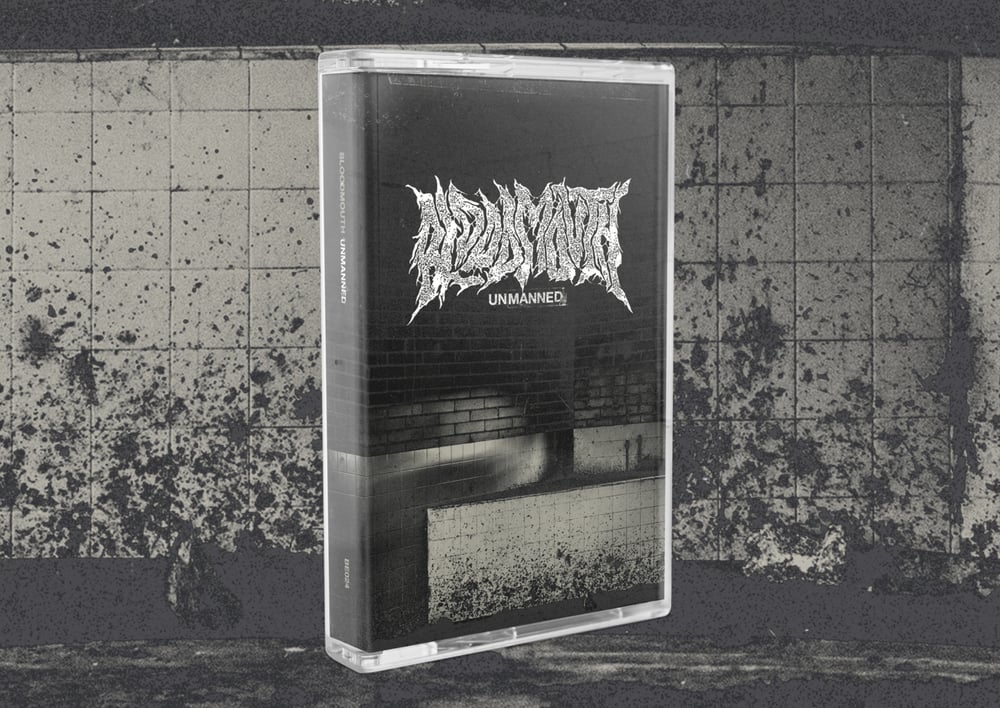 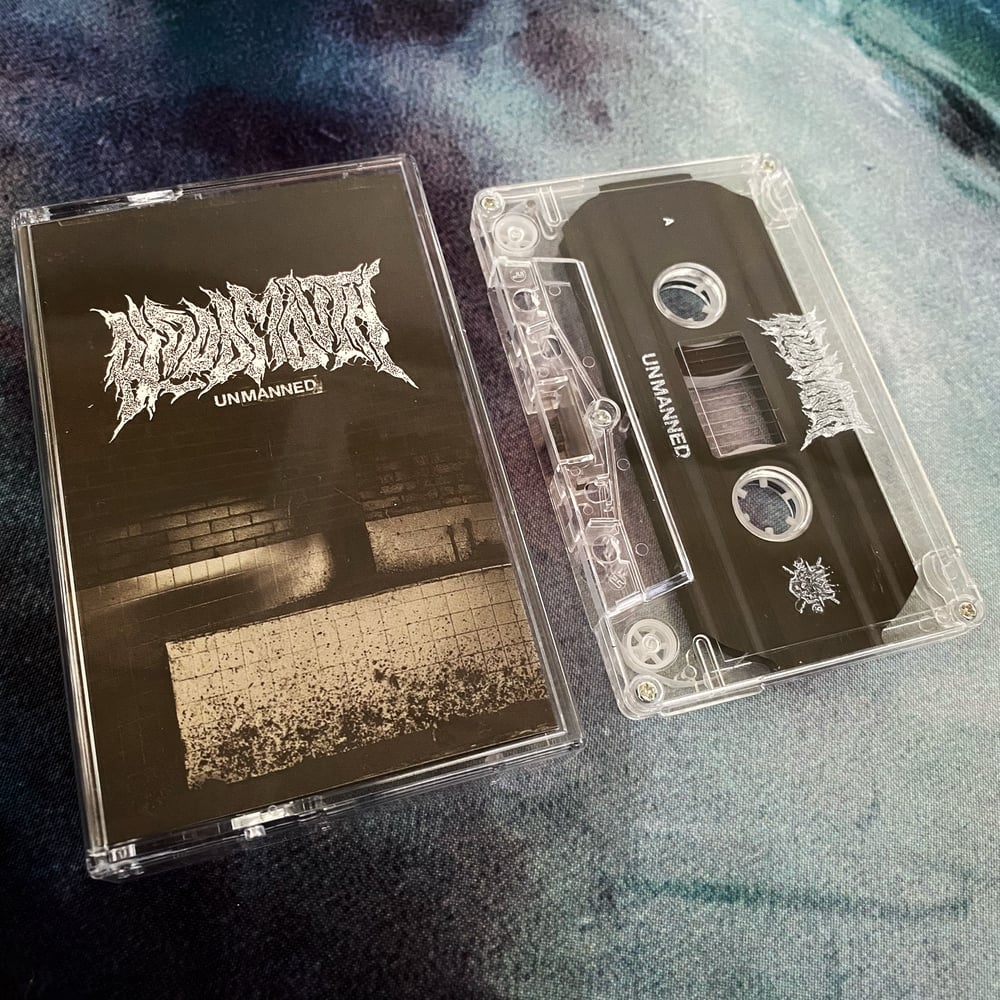 Featuring members of Canberra's Ploughshare, Mental Cavity and IEXIST, vegan death grind guerrillas Bloodmouth emerge from the capital with pulverizing virulence on their debut LP "Unmanned", a visceral assault of blasting and unforgiving auditory devastation that forces its will to leave listeners eviscerated and choking on the most harshest realities of their own ignorance. Emanations of slaughterhouse sounds tapping mid 90's grind and metal-core, Bloodmouth's domain of decolonising insurgence jams a homage of influences ranging from early Dying Fetus, Pig Destroyer to Nasum and Arkangel into a 20 minute battering of carnist decimating carnage.