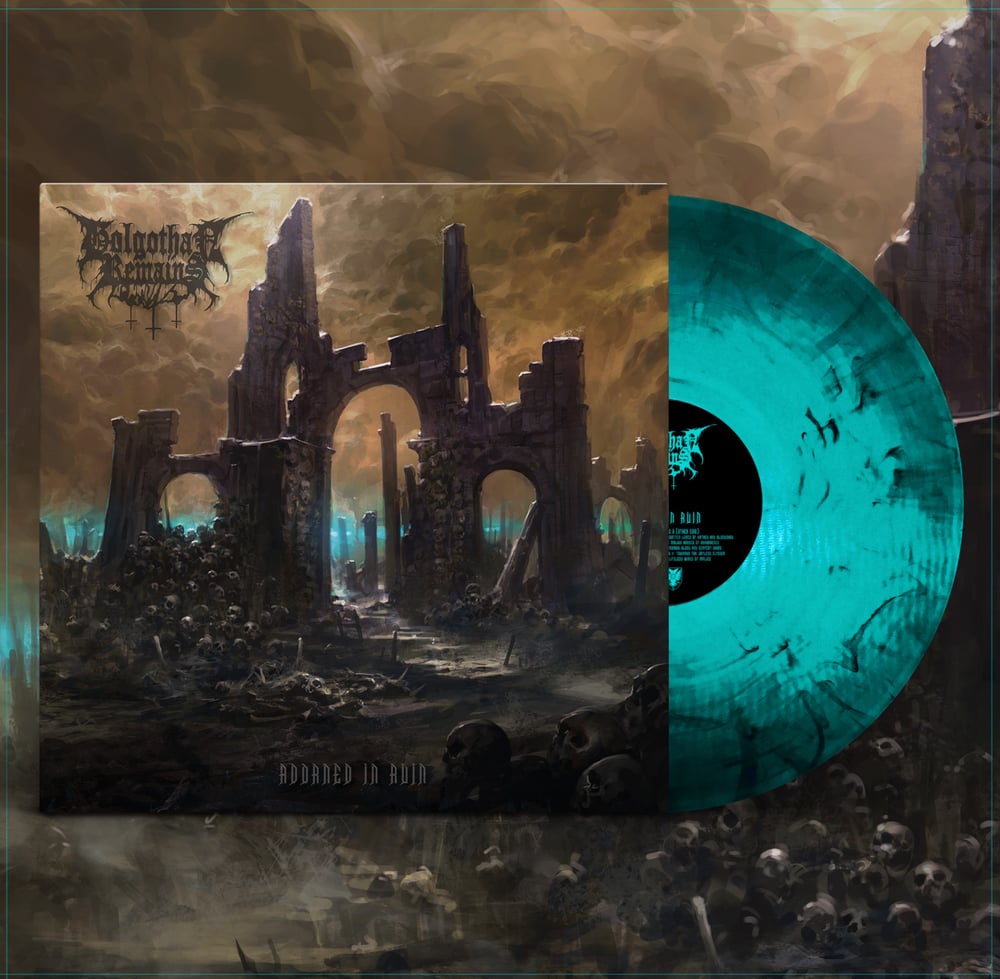 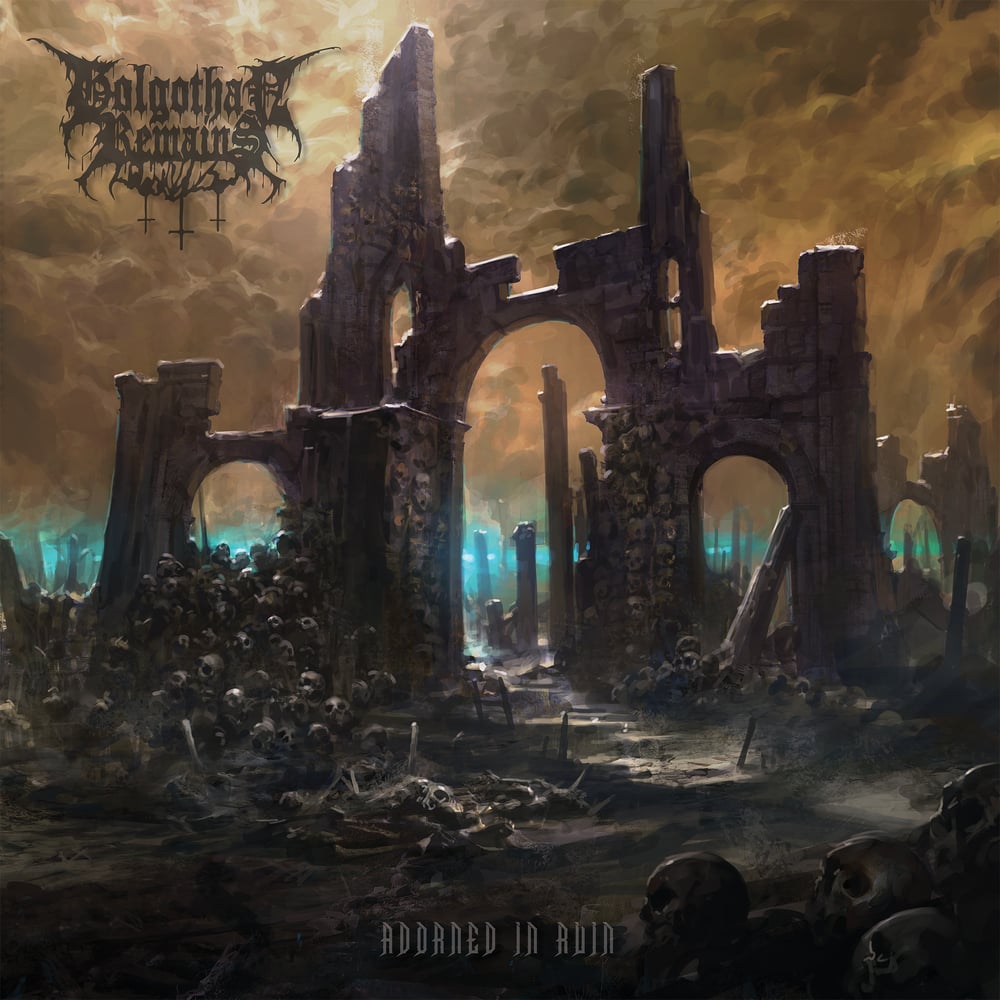 PRE-ORDER NOW - Releases April 1, 2022.
PLEASE NOTE: THIS IS A PRE-ORDER - THE VINYL WILL NOT SHIP BEFORE MAY/JUNE (USUAL COVID-RELATED DELAYS).