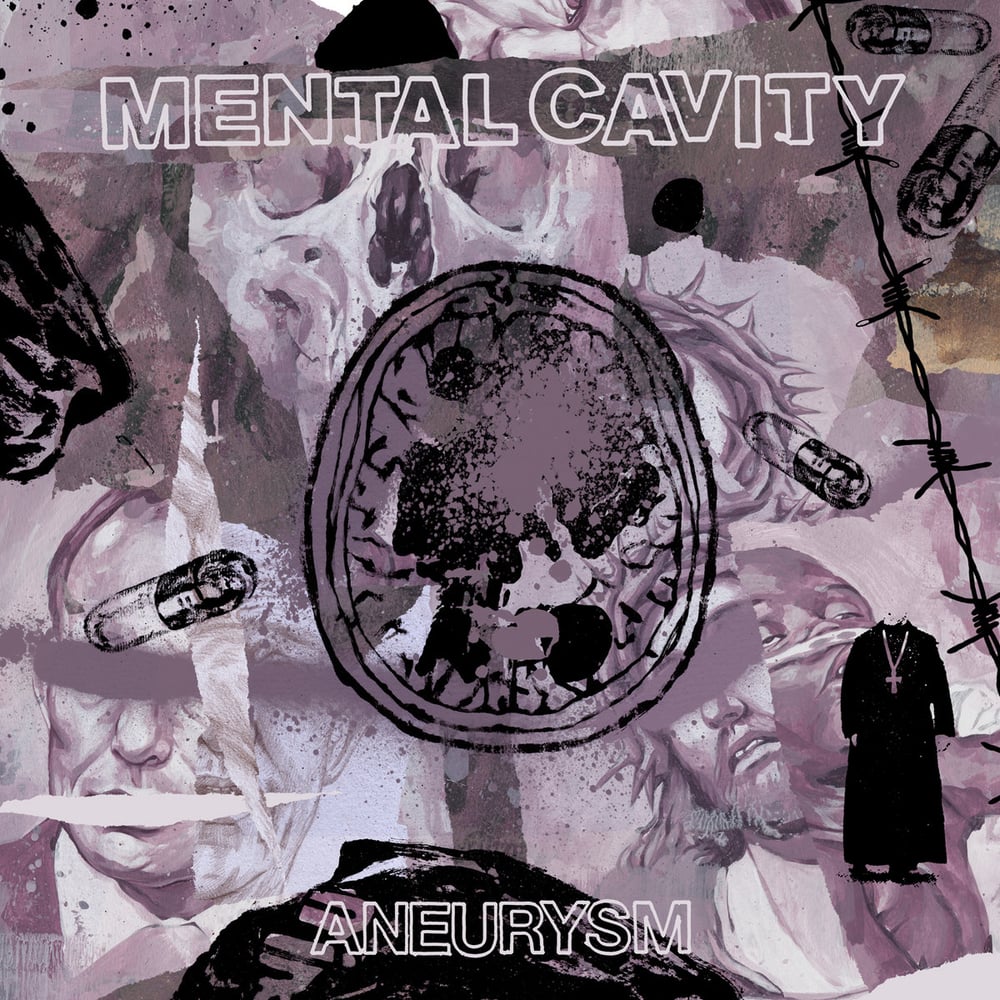 "Mental Cavity is a thundering four piece that is getting straight to the point. Risen from the slumber of Canberra’s reigning hardcore punk / sludge metal legends I Exist, Mental Cavity hits with far more nuance, grime, and brutality than its predecessor. With their first and self-titled record having been quietly let into the yard in January of 2017, the band was soon recording its follow up with the huge and organic tones of producer Mike Deslandes (High Tension, The Nation Blue, Colossvs). Leaner and meaner, Aneurysm shoves twelves tracks into its half hour, and pits grough melodies and breakneck speed against glorious thrash riffs, flourishes of death metal, and bong-ripping stoner throwbacks"