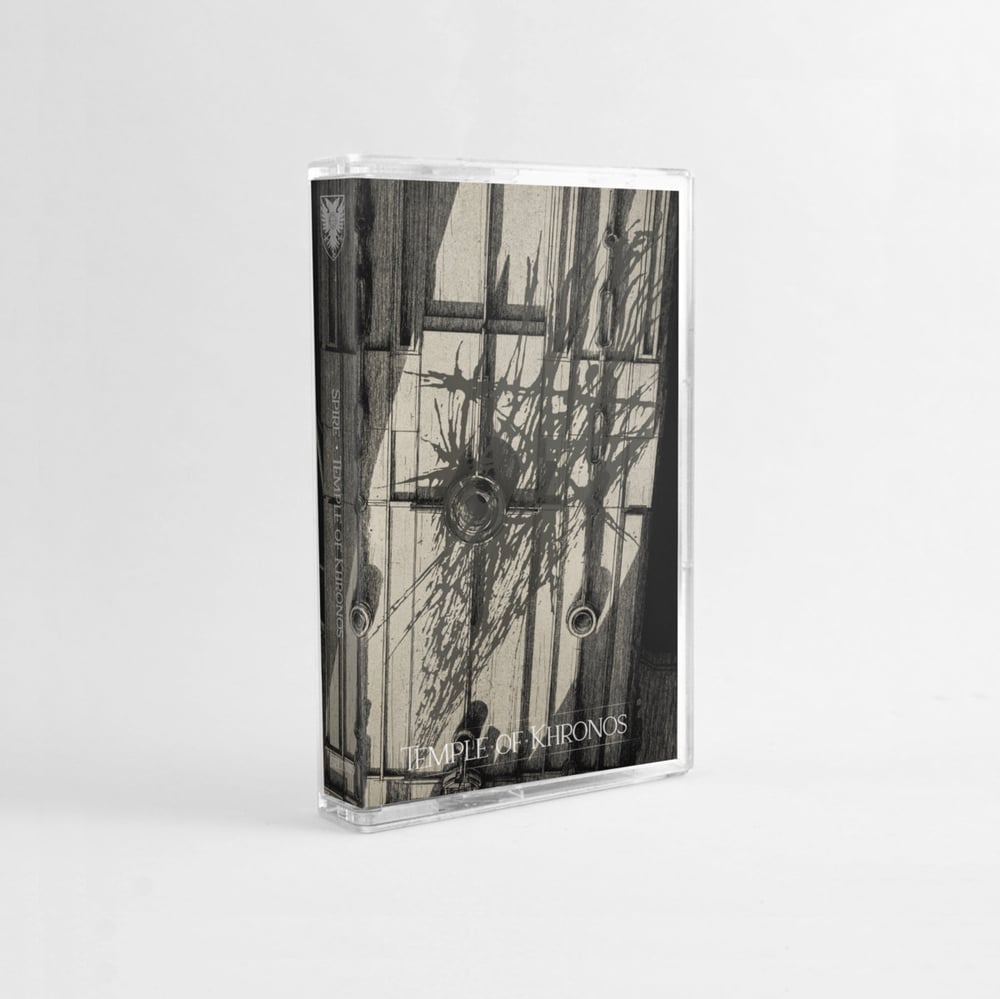 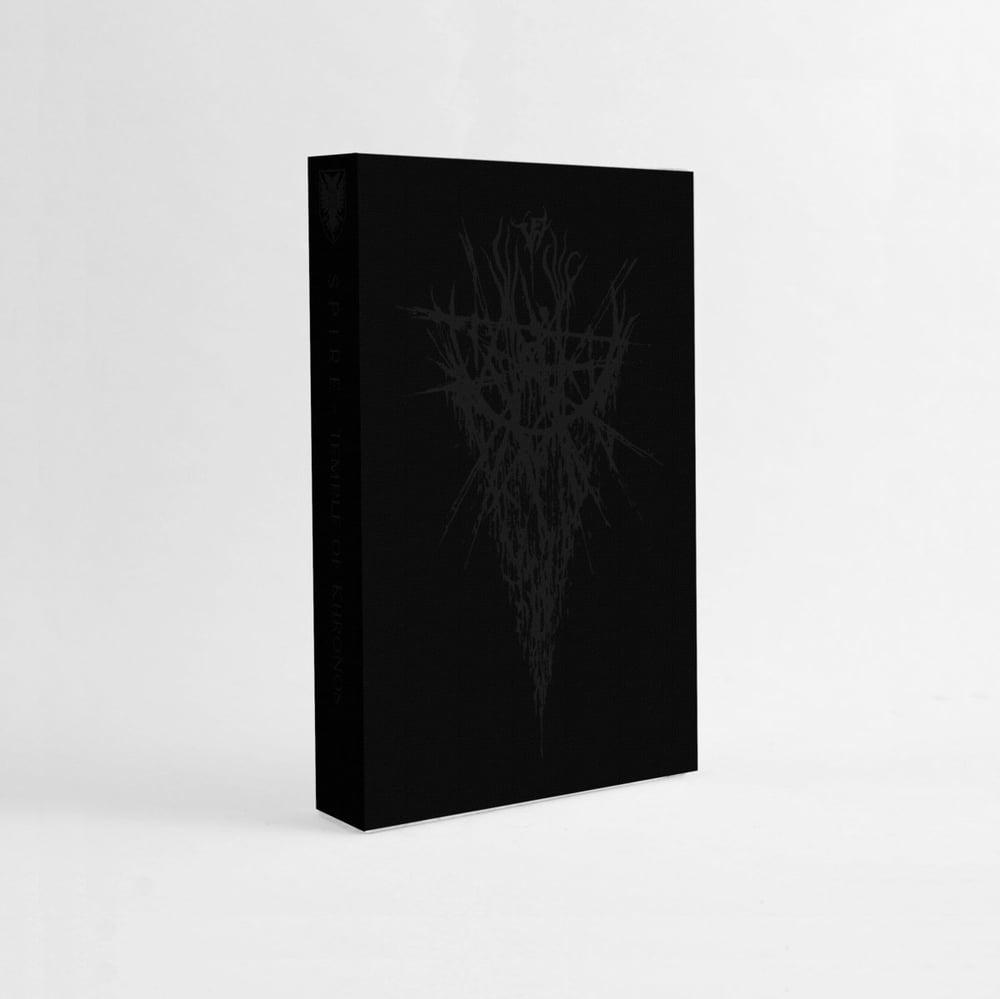 ORDER NOW - Ships mid Feb.
ORDER 3 TAPES AND PAY THE SAME POSTAGE!
ALL PRICES ARE IN AUSTRALIAN DOLLARS.
PLEASE NOTE THAT SOME ORDERS MAY BE DELAYED DUE TO COVID-19.