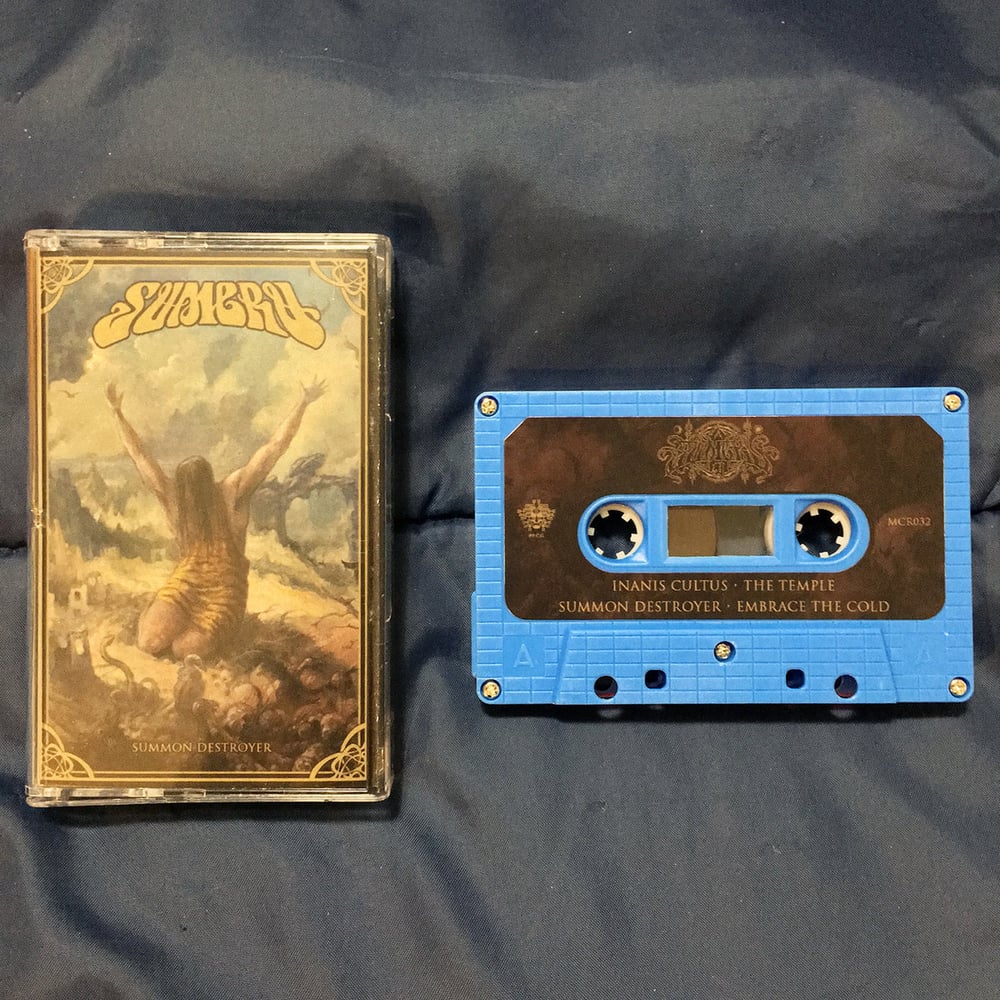 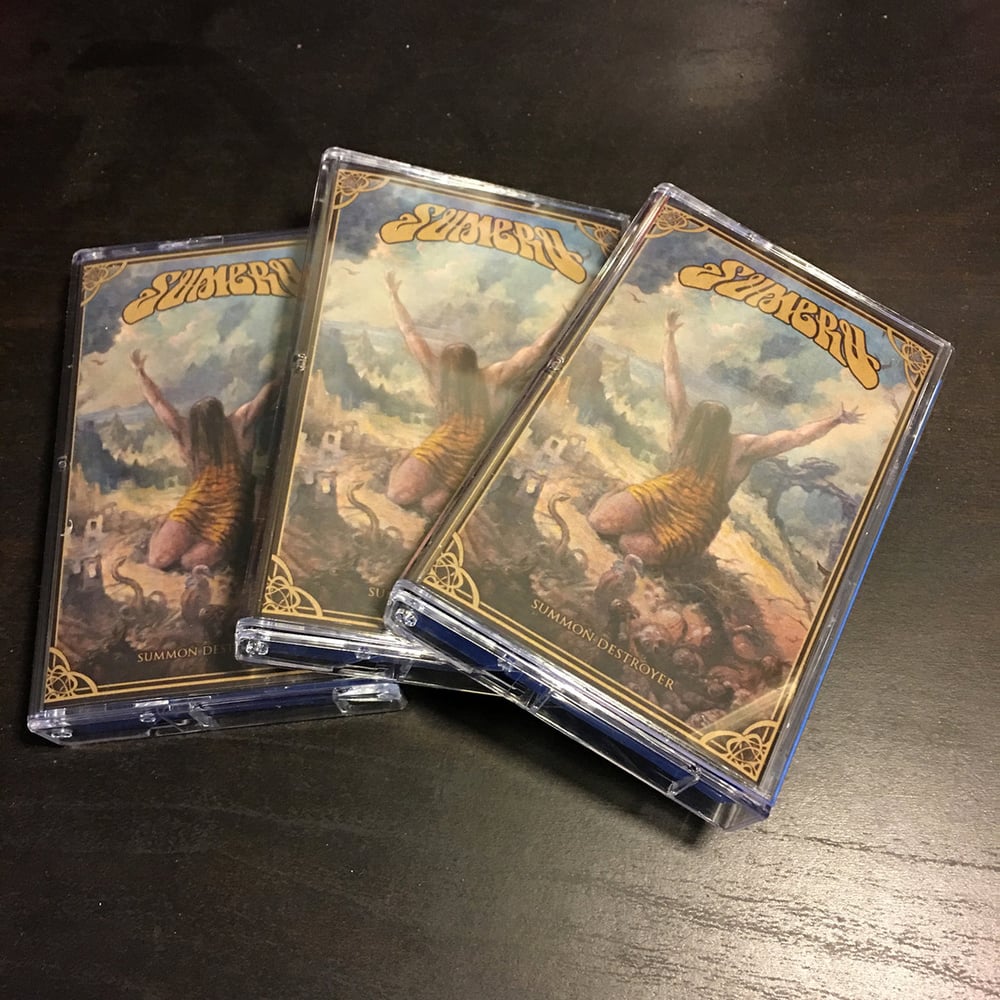 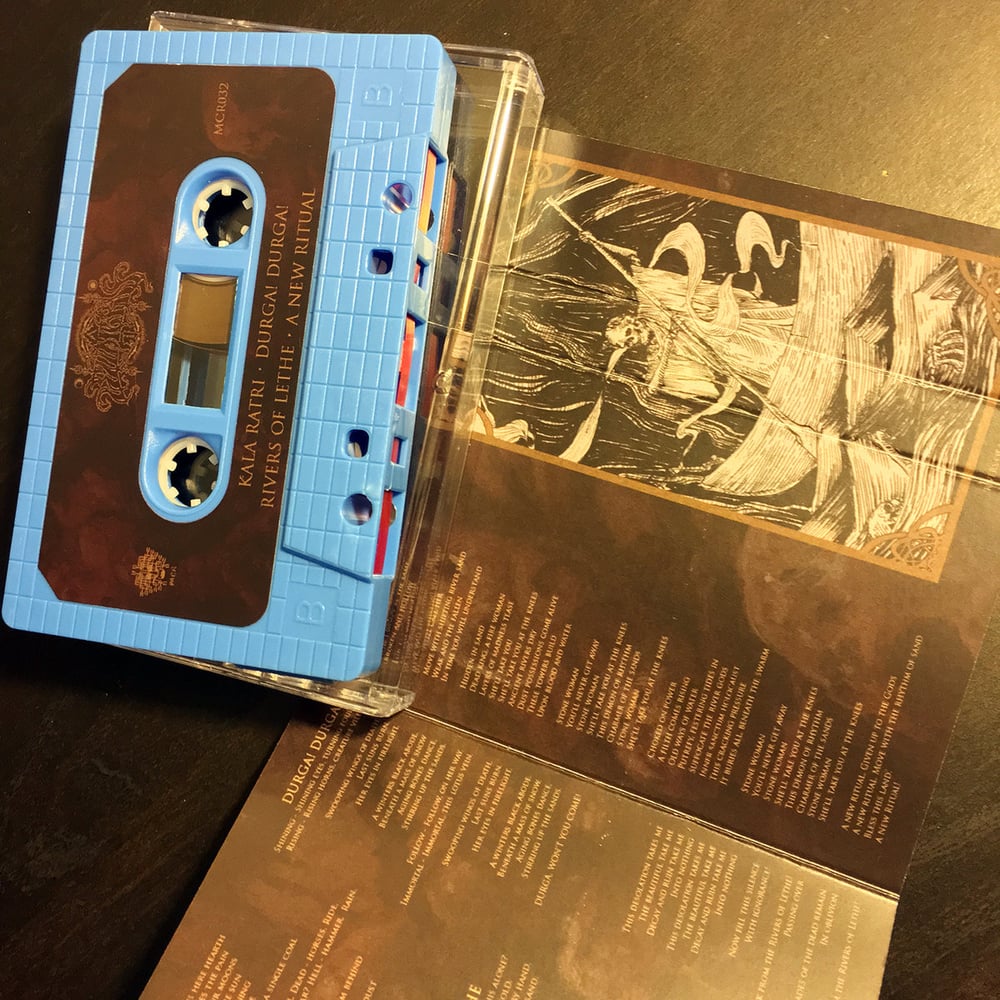 “An evolution of descent for Sumeru into much darker and unholy territory, ‘Summon Destroyer’ sees a turning away from the light of their well-known craftings of bluesy riff-sick grooves, and a return to more blackened doom and deathly roots.
Evermore crushing than previous offerings, Sumeru’s next level of newly discovered ferocity is backed by a lyrical spirituality that seeks to take listeners minds beyond any self-imposed jurisdictions they might impose on themselves.
And if their patient beginnings and ability to constantly push themselves into new territory showed Sumeru’s maturity, ‘Summon Destroyer’ highlights a musicianship full of integrity and an ability to produce an album free from the pretense of the manufactured modern day. This is live and real sound, there is no facade here.”