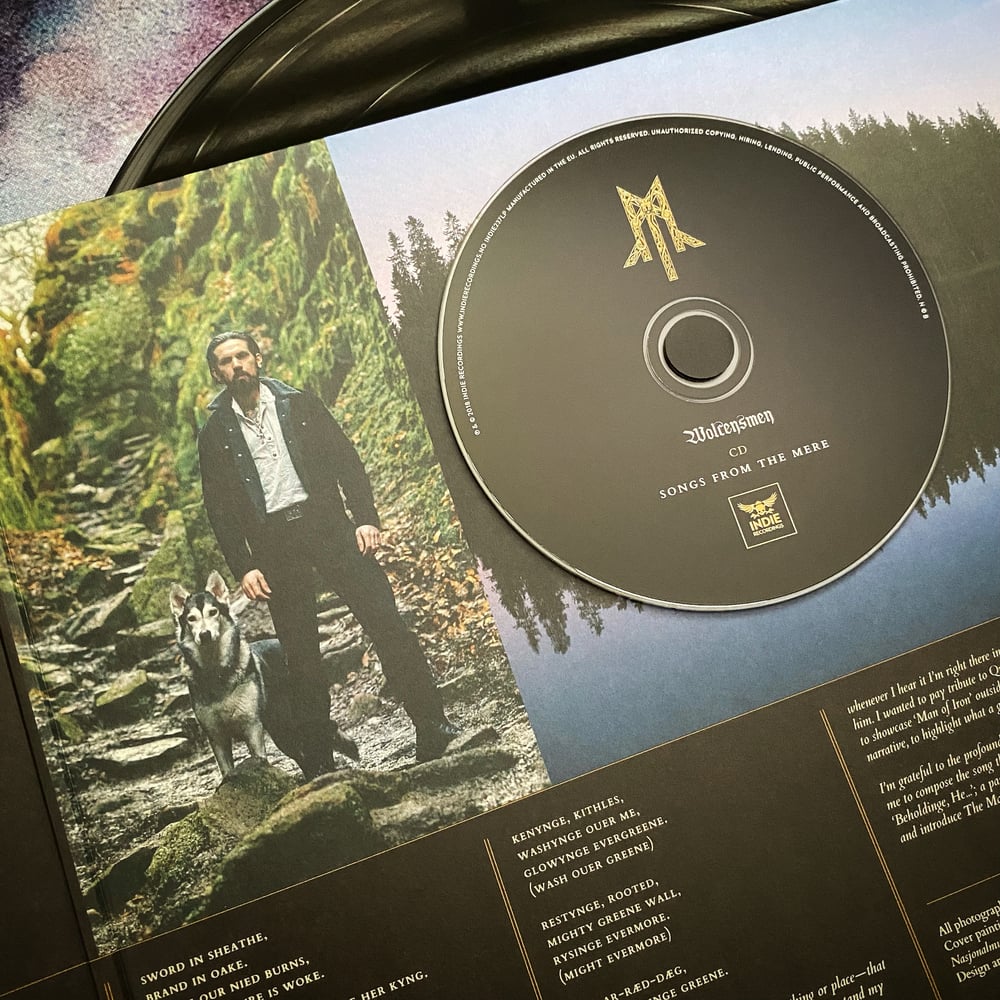 WOLCENSMEN is the Epic Heathen Folk project brought into being by Dan Capp, also known for his role in WINTERFYLLETH and as an album and logo artist.
'Songs from the Fyrgen' is a debut album several years in the making – an acorn that eventually found its clearing. Featuring performances and contributions by notable musicians from around the World (see credits), Songs from the Fyrgen' serves as both a musical platform and as the passion of an individual.