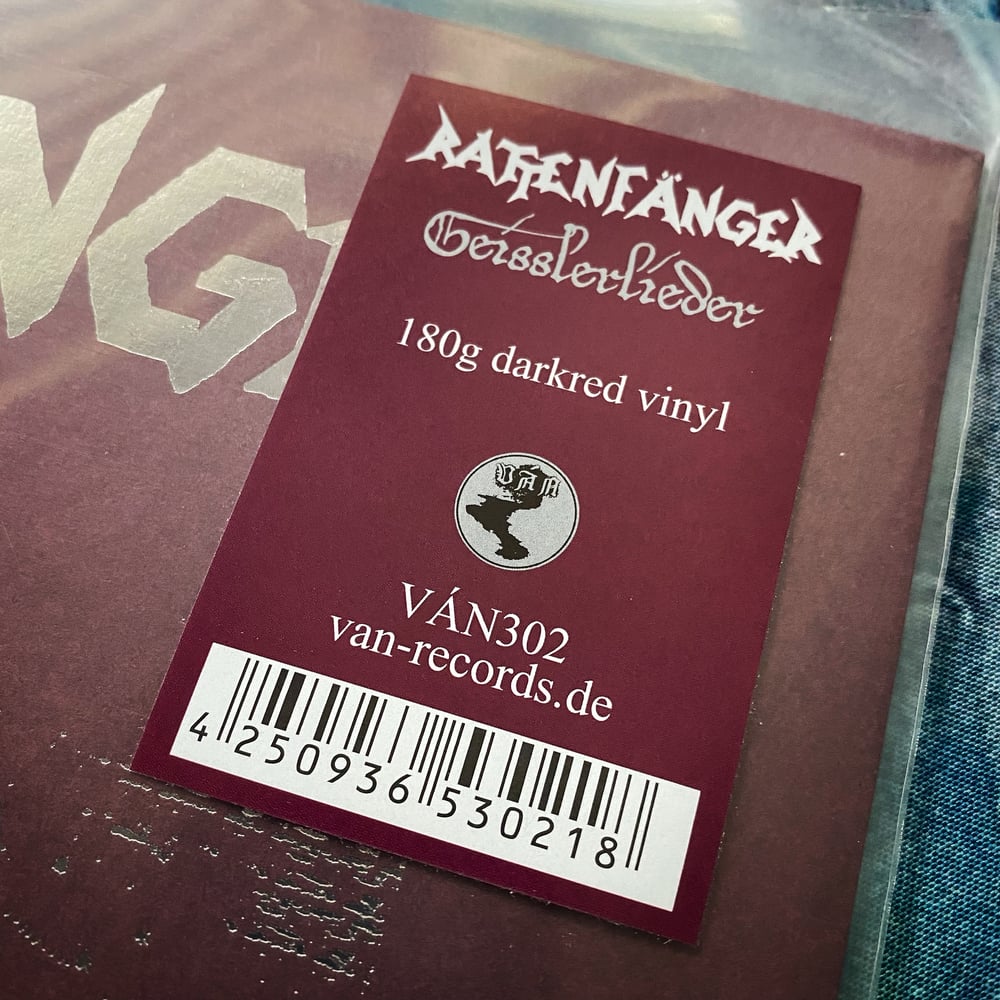 The second album from Ukranian Death Metal legends Rattenfänger, whose lineup is comprised of musicians from bands such as Drudkh, Blood of Kingu, Hate Forest and Dark Ages, Seven years after the debut “Epistolae Obscurorum Virorum”, the new album “Geisslerlieder”is a masterpiece of old-school death metal – Seven epic tracks of brutal Death Metal in it’s finest form. Rattenfänger’s sound is pitch black and bone crushingly brutaland devastating. Inevitably there will be nuances from the members’ other projects, and comparisons can also be made with bands such as Celtic Frost, early Darkthrone, Asphyx, Winter, Bolt Thrower and Nihilist amongst others - but Rattenfänger is the epitome of old-school Death Metal, with their own, very distinctive, sound.